Mr. Morris joined Weathervane's staff in 2016, after served as Technical Director / Resident Scenic and Lighting Designer for Karamu Performing Arts Theatre for 19 years. He has designed over 150 Productions. For 10 years, he was also the Production Director for the Karamu Arts Summer Camp, where he introduced many teens and young adults to the art of theatrical performance. In 2011, he was the recipient of the National Award for Outstanding Achievements in Scenic Design (National Black Theatre Festival) and was keynote speaker at Alabama State University on “African Americans in Scenic Design.” In 2008 he also won Scene Magazine’s “Best Scenic Design” for Caroline, or Change, and in 2001 received the Actors Guild Award for his Scenic/Lighting design for Riff Raff and Treemonisha. He has designed for many theaters in the Northeast Ohio area; Ensemble Theatre, Dobama, Cleveland Public Theatre, Cuyahoga Community College, Oberlin College Theatre, Firestone Theatre and Jubar Productions, to name a few. Mr. Morris also directs productions, with his most recent credits at Weathervane including Dreamgirls, Holes and A Christmas Carol: The Musical. Other directing projects include Leap of Faith, Black Nativity, Christmas is Commin Uptown, The Government Inspector, Raisin, Dracula, It’s a Bird…It’s a Plane…It’s Superman, Purlie Victorious, The Jungle Book, Seussical, Willie Wonka, Birds of a Feather, 101 Dalmatians, Into the Woods, The Aristocats Jr, Goldilocks on Trial, Beauty and the Beast, Xanadu, The Trials and Tribulations of Stagerlee Booker T Brown, and The Submarine Steetcar. Mr. Morris is a graduate of Kent State University and is currently working on a new musical production, Two Boys from Glenville, the story of Jerry Siegel and Joe Shuster, the creators of Superman.  Mr. Morris will be designing the set for Alice Childress' Wedding Band for The Stratford Festival this Spring. 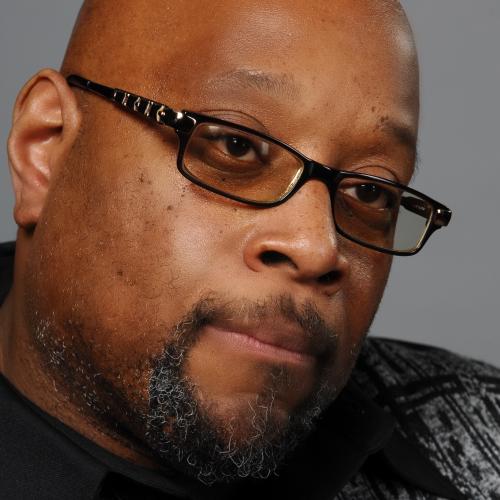