NATALIE BLALOCK moved to NYC to attend The American Academy of Dramatic Arts, where she was encouraged by her singing teacher to audition for The American Musical and Dramatic Academy from where she graduated 2 years later. Natalie was most recently seen in GYPSY playing one of her dream roles Mama Rose in GYPSY at Beck Center for Performing Arts. Some of her other favorite roles have included Miss Trixie Delight in PAPER MOON at Ford’s Theater, Washington DC, Helen/Chanteuse in THE SCARLET PIMPERNEL on Broadway, Madame Tolka in HOUDINI at Goodspeed Opera House, CT., Ursula in THE LITTLE MERMAID at Beck Center for the Performing Arts, Miss Hannigan in ANNIE at Bucks County Playhouse, PA and herself in LADIES AND GENTLEMEN NATALIE BLALOCK at Joe’s Pub, The Public Theatre, NYC. TV: Strangers with Candy (Edie Harley) “The Bully” episode, THE O.C. (Gail VanDeepen) and EVE (Mrs. Garris). Natalie is a member of Actor’s Equity and SAG. 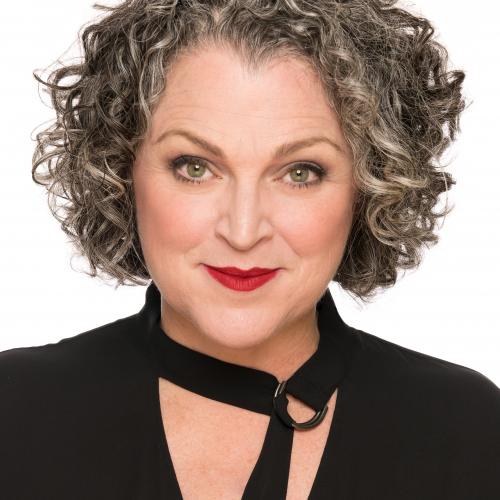