Marissa grew up performing in the Akron-Cleveland area. She is happy to be back in Ohio after performing as an equity singer/dancer at Walt Disney World for a number of years. At Disney, she was contracted in several shows including The Hoop Dee Doo Revue, Disney’s Voyage of the Little Mermaid, and My Disney Girls Perfectly Princess Tea Party. Marissa has choreographed Firestone High school’s productions of Disney's The Little Mermaid, Mary Poppins and Ghost the Musical. Most recently, she choreographed Akron’s All City Musical’s Disney's Beauty and the Beast. Other Choreography credits include productions at the Akron Civic Theatre/All City Musical (Shrek the Musical, Bye Bye Birdie) , Weathervane Playhouse (Willy Wonka, A Christmas Carol: The Musical, Joseph and the Amazing Technicolor Dreamcoat, Oklahoma!) as well as Ohio University (Mary Poppins). Marissa is the owner of Spotlight School of the Arts. She lives happily in Akron, Ohio with her husband, Jason. Marissa is a member of Actors Equity Association. 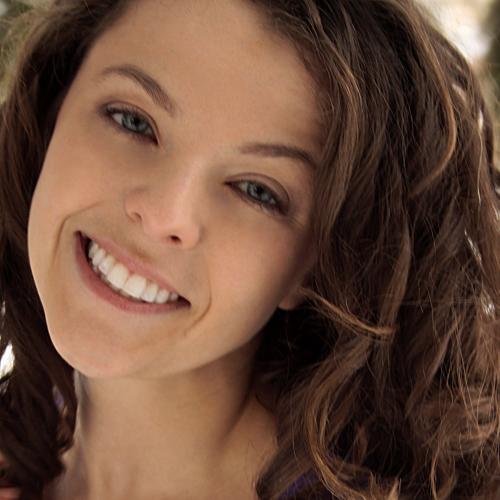