Keith, a native of Canton, Ohio, graduated in 1992 from The University of Akron with a bachelor's degree in English. At UA, he served as editor of The Buchtelite and sang with the Akron Symphony Chorus. During the summers of 1995 and 1996, he interned in the box office at Porthouse Theatre. He joined the Weathervane staff in November 1996, and he was honored with the 2005 Weathervane Board of Trustees Award. He lives in Akron and enjoys volunteering with his Highland Square neighbors in Keep Akron Beautiful's Adopt-A-Site program. 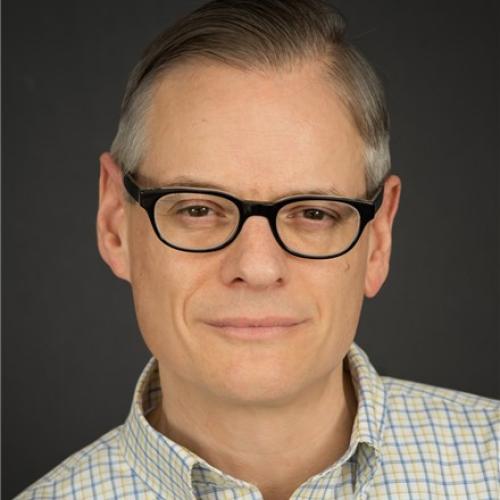