Mr. Larkin has overseen the accounting functions of Weathervane Playhouse since 2017, having previously worked as a public accountant specializing in Federally funded Low-Income Housing projects. He holds BAs in Public Accounting and Business Management from Muskingum University. A native of Dover, OH, he is currently a resident of Akron, where he is building a family with his wife, Brooke, and their son, Ronan.

Initially coming to Weathervane as a volunteer both on stage and behind the scenes, Joshua has built upon a 20-year history of working with theatrical organizations throughout eastern Ohio. He has served as a performer, director, designer, choreographer, and board member, filling the positions of Treasurer and Vice President of the board of the Little Theatre of Tuscarawas County.

For Weathervane, Mr. Larkin works on both sides of the curtain. He manages the financial aspects and business operations of the Playhouse while also serving as a director/choreographer for a number of Weathervane productions. “Weathervane is a truly unique organization that is so special to so many. To have an opportunity to foster its success that it may be that special place for many generations to come is an honor and a privilege.” 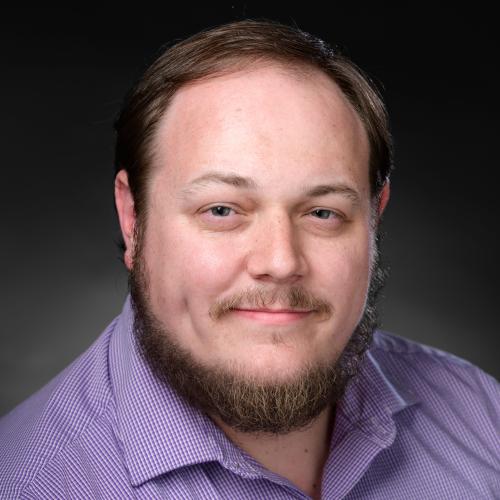