John has worked extensively as a keyboardist, musical director, and accompanist for the Carousel Dinner Theater, Coach House Theatre, Ohio Shakespeare Festival, Player’s Guild of Canton, Theatre 8:15, Voices of Canton, Weathervane Playhouse, and Western Reserve Playhouse. He retired from teaching music after 33 years, but continues to work with schools in Stark and Summit counties. John has had some great opportunities over the years including working with Arthur Fiedler and Paul Williams as well as performing at Cleveland’s House of Blues. He has won four Chanticleers and a YACTA for his work at the Weathervane. He has also done commercial work with the Cleveland Cavaliers. He has a Master of Music in Education from The University of Akron and is a member of the American Federation of Musicians and Ohio Music Educators Association. 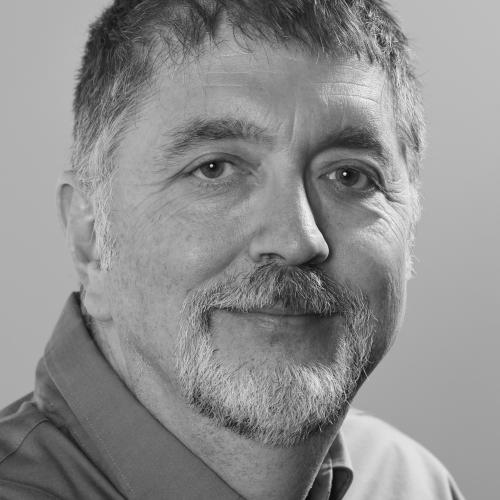