Mr. Ina is a student at Baldwin Wallace University and will be graduating with a BA in Theatre in December 2020. He got his start in theatre in high school, and since has worked on over 100 productions in theatres all over Cleveland as a director, designer, stage manager, and technician. Mr. Ina has also directed 2 world premiere/encore productions in New York City at Feinstein’s/54 Below. Recent credits include Kinky Boots (Production Stage Manager, Baldwin Wallace University), Newsies (Director/Music Director, Geauga Lyric Theater Guild), Be More Chill (Production Stage Manager, Playhouse Square) and Secrets: A Spy Musical (Director, Feinstein’s/54 Below). 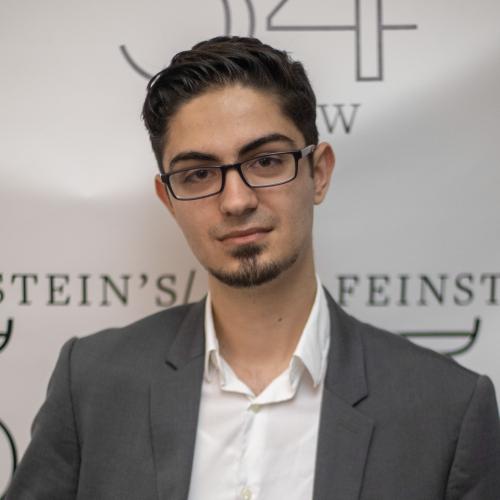