In 1991, Hassan, began his work with children in the East Cleveland School District’s Early Childhood/Special Education Program.Hassan’s desire to help unlock the creative potential in children, led him to join Karamu’s Drama/Theatre for Youth Project. An Educational Theater outreach initiative that in 1992, garnered the Ann Flagg award for Excellence in Arts Education, during Hassan’s first season with Karamu’s DTY group.  While with Karamu, Hassan showed his breadth and depth as an actor, gaining acclaim as powerful presence on stage.  Story Time with Hassan was launched in 1993. A touring, interactive storytelling production, that has been providing unique Language Arts curriculum supplements and performances. 23 years later, 10 school districts, three states, and over 200,000 children and adults have been a part of the magic that happens in the classroom and on stage.  In 1999, Hassan won a National playwrights competition for his autobiographical play; Mrs. Rogers’ Back Porch. The critically acclaimed production, featured Hassan, in multiple capacities- writer, director and principle actor.  That year, began a 10 year, guest directorship at Karamu House Theater, one of the nation’s oldest theatre stages in America.  While pursuing his love of theater arts, he concurrently began to make a name for himself as a voice over artist, and segment producer, in the world of Sports Journalism and broadcasting. Hassan’s voice character creations are heard worldwide on the internationally syndicated radio program- Your Story Hour. Hassan’s most recent accomplishment, is, becoming a contributing writer for The Regal Media Group. Now Hassan’s singular perspectives can be read worldwide. 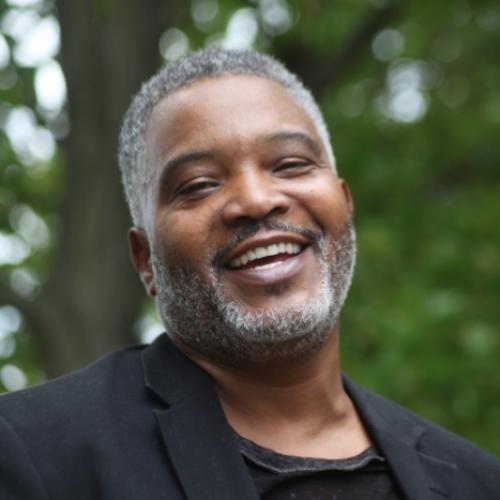