Mr. Gloor is the Associate Artistic Director and Marketing Director at Weathervane Playhouse. He has directed eight shows at Weathervane: The Play That Goes Wrong, Clue, The Who's Tommy, Noises Off,  It's Only a Play, You Can't Take It With You, The Lyons,  and 4000 Miles. He teaches Improv, Intro to Theatre, all levels of acting, and Theatre History at Tri-C West, and is also a member of the Theatre and Dance Faculty at Baldwin Wallace University where he teaches Intro to Theatre, Improv, and Script Analysis. A graduate of Kent State University, his other directing credits include shows at Cleveland Public Theatre, Dobama, French Creek Theatre, TitleWave, Charenton, The Second City Cleveland, CVLT, and Tri-C West.  As an actor, he has performed at The Cleveland Play House, Great Lakes Theater, Dobama, The Beck Center, Cain Park, The Second City Cleveland, Chicago's Factory Theatre, The Ensemble Theatre, and as a cast member of Something Dada. A member of SAG-AFTRA, he has appeared in numerous commercials and such films as The Dream Catcher and Pirates with Leslie Nielsen, Eric Idle, and Rodney Dangerfield. 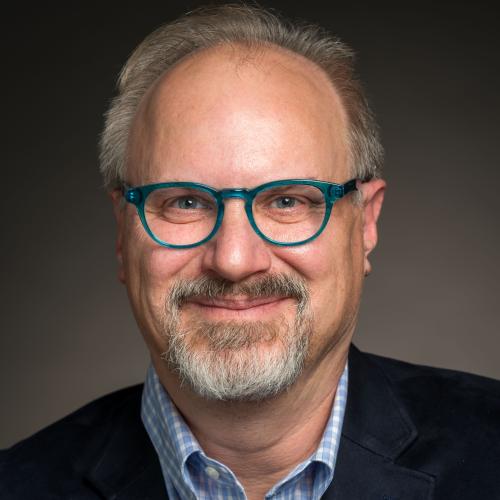