Congratulations to the Cast for the 8x10 TheatreFest 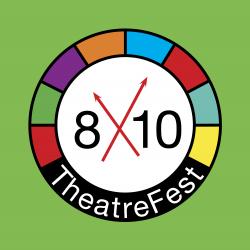 A record number of performers auditioned this year. Thank you, to all who came out to audition.