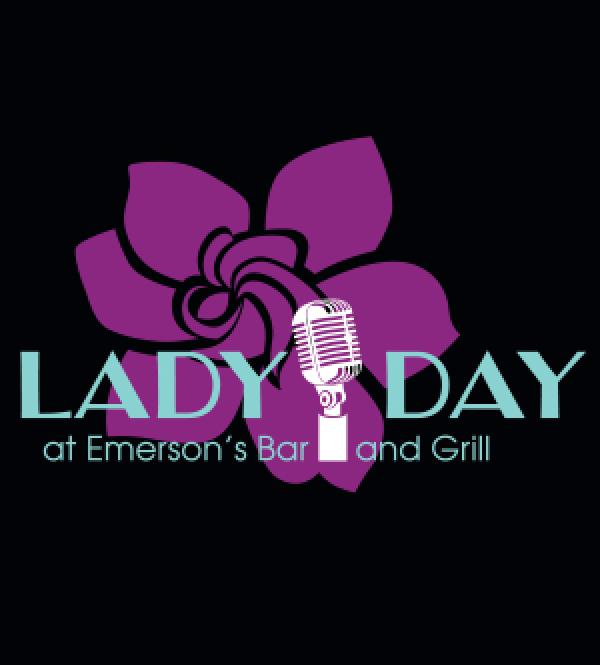 The time is 1959. The place is a seedy bar in Philadelphia. The audience is about to witness one of Billie Holiday's last performances, given four months before her death. More than a dozen musical numbers are interlaced with salty, often humorous, reminiscences to project a riveting portrait of the lady and her music.

AUDIENCE ADVISORY: The play contains adult language and is therefore not suitable for young children. The production is performed with NO intermission.

Lady Day at Emerson's Bar and Grill is presented through special arrangement with Samuel French, Inc. The videotaping or other video or audio recording of this production is strictly prohibited.