FILM: My Cellphone Says You're My Soulmate 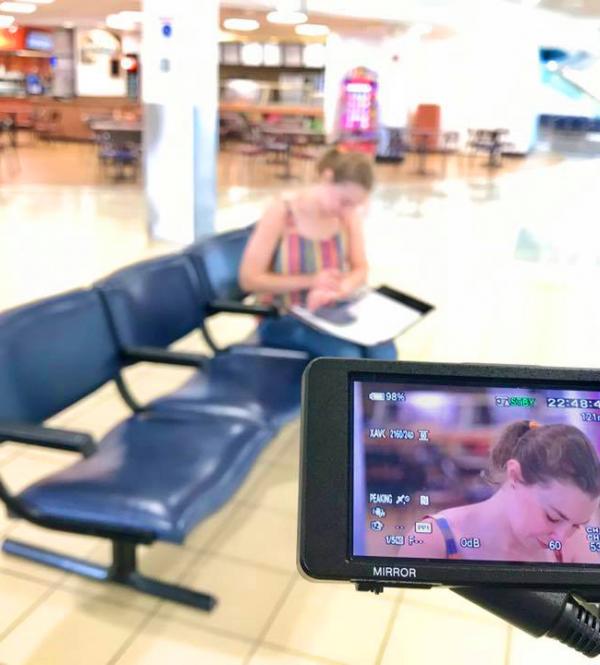 All three scripts from THE AIRPORT PLAYS are filmed at the Akron Canton Airport, who graciously partnered with Weathervane Playhouse. The FIRST of these three titles airs online on October 19:

MY CELLPHONE SAYS YOU’RE MY SOULMATE