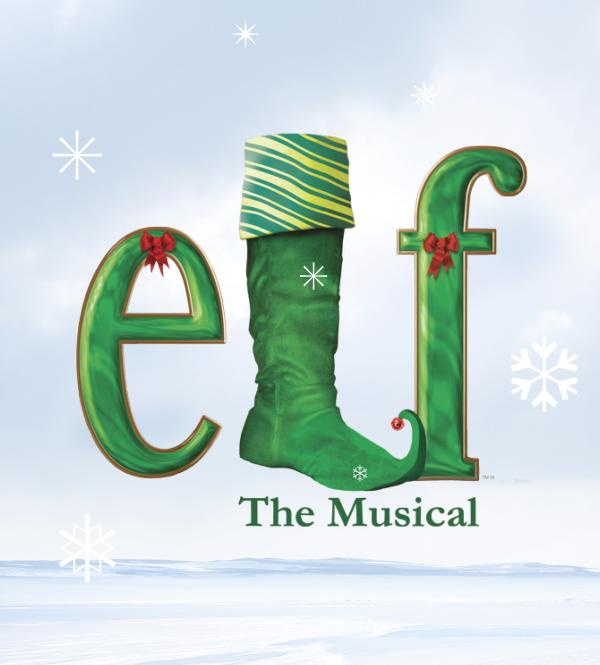 Buddy, a young human orphan, mistakenly crawls into Santa's bag of gifts and is transported to the North Pole to be raised as an elf. After being faced with the truth, Buddy embarks on a journey to New York City to find his birth father and discover his true identity.

There will be weekday-matinee performances of Elf: The Musical and these will be announced later this summer.

Elf: The Musical is presented through special arrangement with Music Theatre International (MTI).
All authorized performance materials are also supplied by MTI.

GROUP tickets are NOT available online; please contact the Box Office directly at 330-836-2626.