The Curious Incident of the Dog in the Night-Time 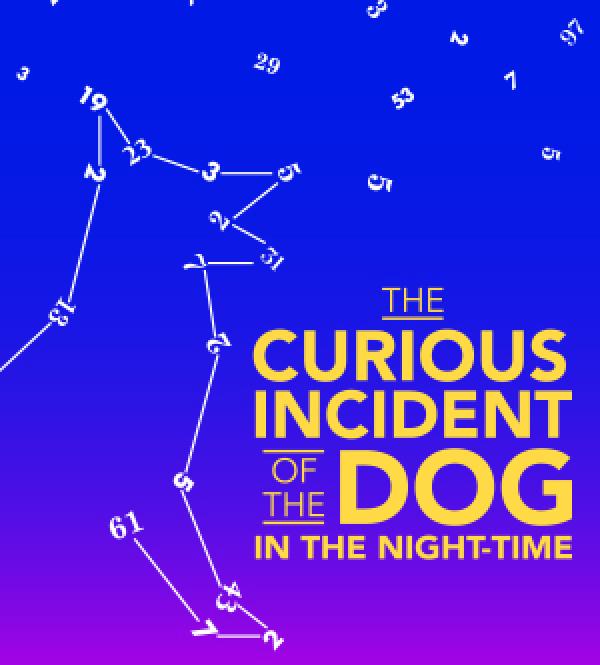 15-year old Christopher has an extraordinary brain: He is exceptional at mathematics, but ill-equipped to interpret everyday life.

One night, he discovers the mutilated body of his neighbor's dog. Finding himself under suspicion, Christopher is determined to solve the mystery of who murdered Wellington. His detective work takes him on a thrilling journey that forever alters his world.

The Curious Incident of the Dog in the Night-Time is presented through special arrangement with Dramatists Play Service. The videotaping or other video or audio recording of this production is strictly prohibited.

STEPHEN PFISTER
Voice Three/Policeman (and others)