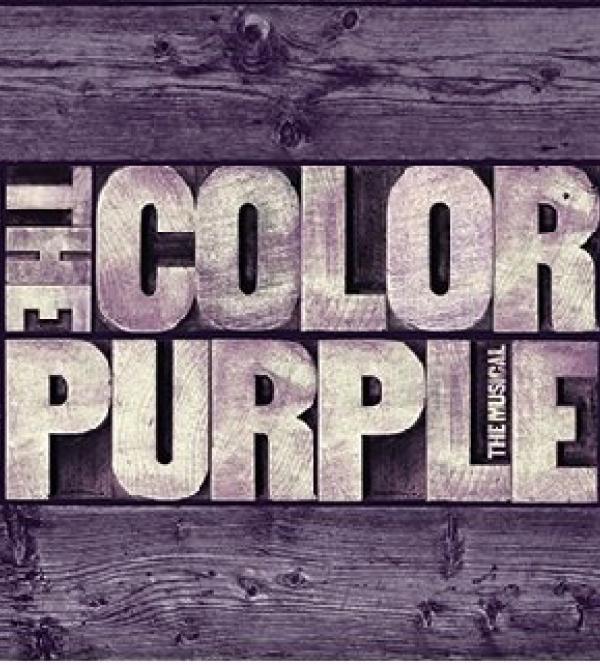 This musical adaptation of Alice Walker’s Pulitzer Prize-winning novel (and the popular 1985 Steven Spielberg film) spotlights Celie, a downtrodden young woman whose personal awakening over the course of 40 years forms the arc of this epic story. With a joyous score featuring jazz, ragtime, gospel, African music and blues, The Color Purple is a story of hope, a testament to the healing power of love, and a celebration of life. It was nominated for eleven 2006 Tony Awards®, including Best Musical, Best Book, and Best Original Score. The London off-West End production moved to Broadway in 2015, winning the Tony Award® for Best Revival of a Musical.

Special Preview Night Savings for Thursday, Feb. 17 only!
>$29* for adults