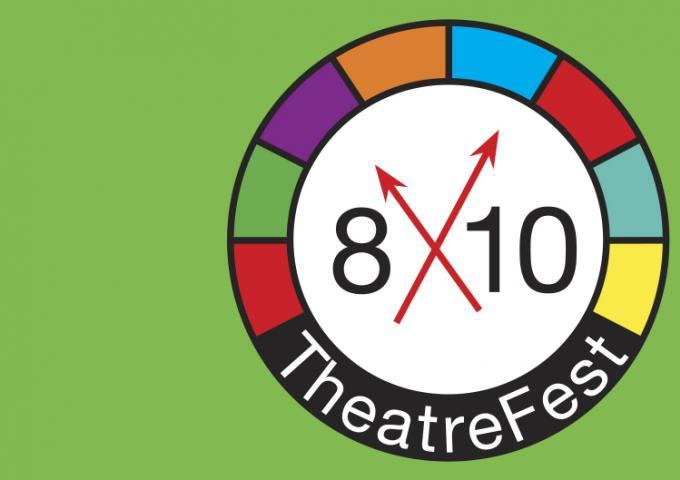 Weathervane Playhouse celebrates the art of the short-format play with the seventh annual 8x10 TheatreFest. Eight plays, 10 minutes each! And now our audiences will get to pick the winners!

Now in its its seventh year, this annual new-works play festival received nearly 150 submissions for the 2017 outing. Our volunteer judges have read all of these subsmissions and have chosen the eight finalist plays. All the plays submitted had two things in common — each was 10 minutes long and each featured a box of tarot cards. The tarot cards served as the “inspiration” for this year’s contest. This item, or prop, was chosen by the audience members who attended last year's 8x10 TheatreFest.

AND THE PROP CHOSEN FOR THE 8TH ANNUAL 8X10 THEATREFEST IS...