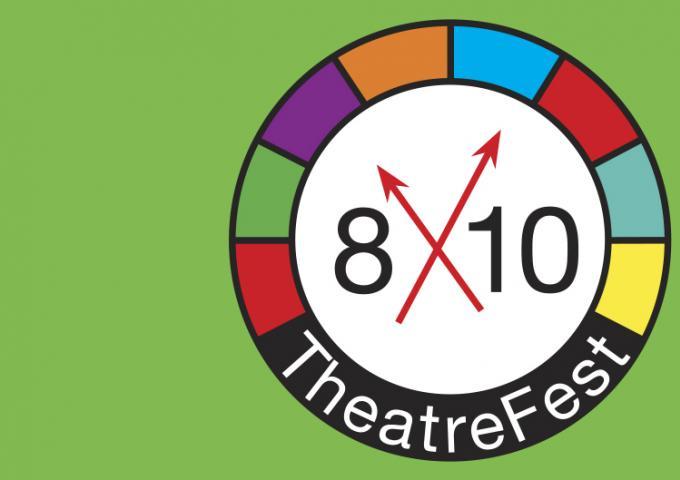 A hitwoman, a barber and Schrödinger walk onto stage…

These were the scenarios of just some of the eight plays which were presented at Weathervane Playhouse on July 15 to 17, 2016, at the sixth annual 8x10 TheatreFest.

All the plays had two things in common — each was 10 minutes long and each featured an envelope of cash. The cash-filled envelope served as the “inspiration” for this year’s contest.

After receiving 160 submissions for this year's contest, volunteer judges read and chose the top-eight plays. The top three playwrights and their plays — as determined by audience vote — receive $150, $250 and $350, respectively.

Audience members at the three 2016 performances also got to vote for the special prop “inspiration” for the 2017 competition.

Confessions at the Avenue P Barber Shop by Peter A. Balaskas of Clearwater, FL
Directed by Will C. Crosby and Joshua Larkin
Featuring Ralph Cooley and Tony Heffner

AND THE PROP CHOSEN FOR THE 7TH ANNUAL 8X10 THEATREFEST IS...

A Deck of Tarot Cards!