Ian Haberman first became involved at Weathervane in 1982 when he was cast in a production of The Royal Family. Since then he has appeared in many other productions, winning Chanticleer awards for Doubles, The Last Night of Ballyhoo, Man of La Mancha, and The Music Man. He has twice serve as Interim Artistic Director of Weathervane and has twice received the Trustees' Award.

Ian is a lawyer and became Court Mediator for the Medina County Court of Common Pleas in January, 2021. Ian received his B.A. from Brown University and his M.A. and Ph.D (both in History) and his J.D. from Case Western Reserve University. His other community involvements have included service on the Boards of Trustees of the Medina County District Library, the Medina County Park District, and Hospice of Medina County. 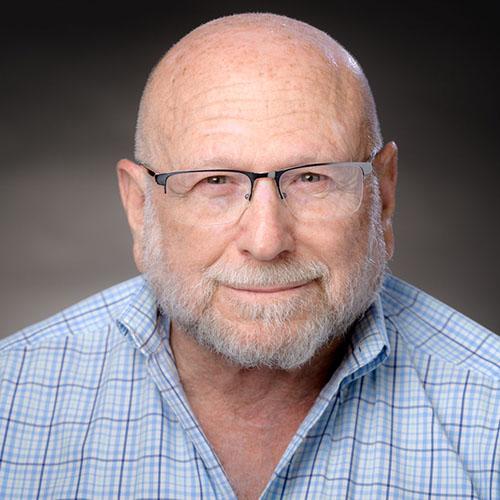