Frank Castorena has been on the Weathervane Playhouse Board of Trustees for 3 years and has been overall involved with WVN since 2009. Having come from Los Angeles, CA. in 2008, he resides in the North Hill section of Akron. Frank has a BA degree in Speech/Drama from California State University Northridge and has been involved in Theatre for over 40 years both on stage and backstage. While in Los Angeles, Frank was also an atmosphere actor for over two years and has appeared in numerous Film & TV productions. While at WVN, Frank was on staff as a Special Events Coordinator and taught for both WVN and the Akron after school program. Currently, Frank is a Client Relations Manager for a major/local mortgage bank. 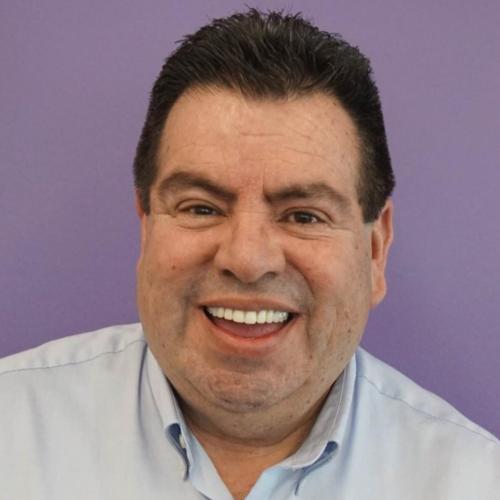