Diane Geiger, Ph. D., has been involved with theater for much of her life behind the scenes, and as an actor, a director, and a volunteer. She earned a Master’s and Doctoral degree in Communication Sciences and Disorders at the University of Cincinnati. She had a long career of research, treatment, and teaching at Cincinnati Children’s Hospital, Northern Kentucky University, and more recently as an Adjunct Professor on the faculty of the University of Akron and Kent State University. She Served on the Board of Actors’ Summit Theater and the Board of Partners for Theater (Founder); and was Lead in Program Scheduling/Stage Management for Stagefest, a five-stage, thirty-five show project. By invitation, she serves on two executive teams: the University of Akron Women’s Committee and Fairlawn Heights Neighborhood Association. She has been invited to be a member of Akron LEAD. In her four years at Weathervane, she has: Served as co-chair of two galas; lead the fundraising shoe drive, which earned a profit and established new community relationships; co-chaired two receptions for play openings; initiated and presented a plan for Board support of social justice for Weathervane; co-produced, organized and coached volunteers who were filmed during a Covid support program, “Welcome Home to Weathervane”; chaired the Community Outreach Committee, which supported the Research and Development Team during COVID; and served as a front of the house volunteer for shows throughout the season. She believes that the highest level of theater acting and directing can be found in Akron, and specifically at Weathervane! 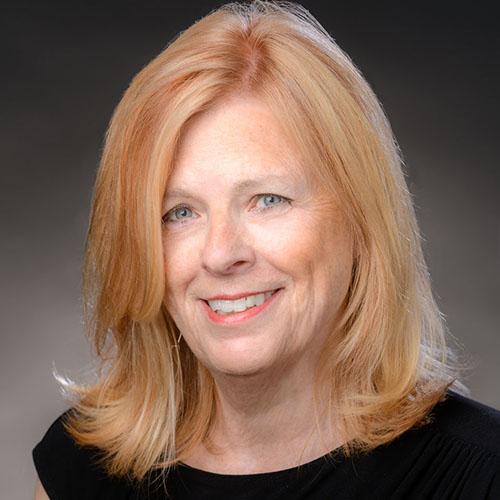