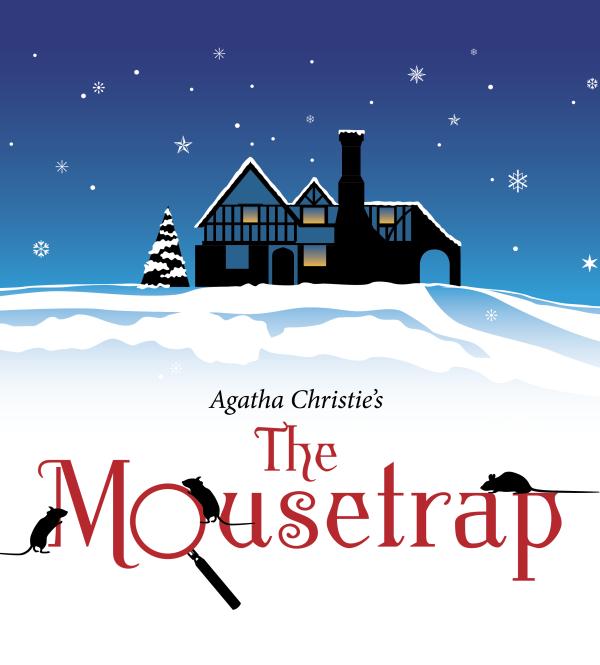 AGATHA CHRISTIE'S THE MOUSETRAP
Mystery - April 20 through May 7, 2023
By Agatha Christie

A group of strangers are stranded in a snow storm with a murderer in their midst. Will they reveal the killer before they themselves become victims? The World's Longest Running Play, "The Mousetrap" will keep you on the edge of your seat to the chilling end.

Cast
To Be Announced