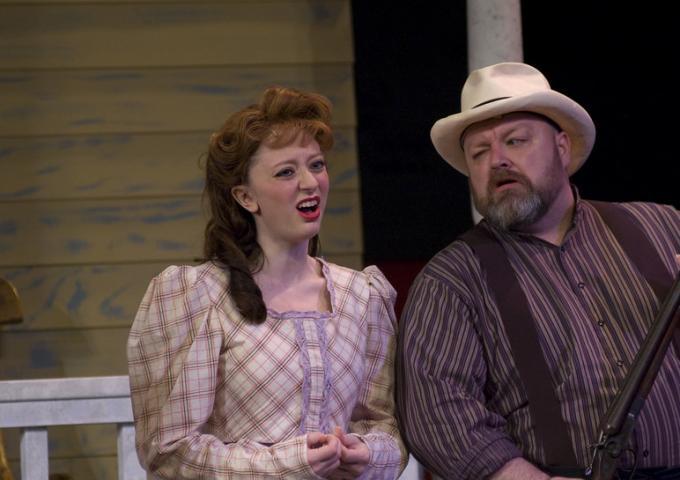 The History of Weathervane

From 1935 until 1951, Weathervane was housed in a modest carriage house barn on Marshall Avenue in Akron's Highland Square neighborhood.  “The Barn,” as it was known, is long gone but there are still a few people who recall its confined quarters, and the energy and devotion of our four founders, Grace Hower Crawford, Laurine Schwan, Helen Troesch and Muriel MacLachlan.  These women, believed that Akron deserved the best in theater, and that volunteers could make this happen.  Armed with an ambitious mission, Weathervane's founders opened their doors and began to produce a wide variety of shows including comedies and dramas, musicals, Shakespeare and even opera!  The Barn was home to Weathervane until 1951 when the organization renovated a building on Copley Road to become a more accommodating 100-seat facility.

Though the Barn is now only a memory, its rooftop weathervane gave the theater its name and logo, the Chanticleer Rooster.

In 1961, Weathervane hired its first professional director, Bob Belfance, who served in that capacity for 26 seasons. Along with ticket-office manager Nora Scott, this staff of two ushered Weathervane through its infancy, all the while relying on the support of many passionate volunteers. All the while, the organization managed to produce exceptional theatre, with volunteer performers under professional direction. Our volunteers, patrons, and donors, continue to be the driving force behind all of Weathervane's success.

In the mid-1960's, a large capital campaign resulted in the construction of the present day 240-seat facility which opened in 1972, the first enterprise established in the present-day Merriman Valley. Thanks to Grace Hower Crawford's legacy, and strong, consistent community support, Weathervane has since been able to continue meeting audience demand for live entertainment and theater education in Akron.

Over the past 86 years, Weathervane has constructed, torn down, recycled, painted and refitted stage settings for more than 800 productions. We've created hundreds of sets, lighting designs and soundscapes, thousands of costumes, stage properties and, most of all, shared the gifts displayed by thousands of performers in front of hundreds of thousands of audiences. This effort is the result of the passion of volunteers and their dedication, just as predicted by the founders' original philosophy that "all who can contribute are welcome.”