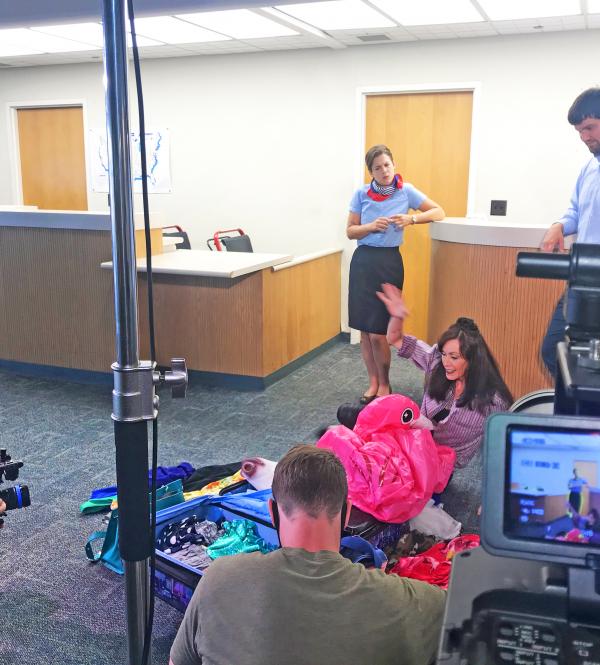 All three scripts from THE AIRPORT PLAYS are filmed at the Akron Canton Airport, who graciously partnered with Weathervane Playhouse. The SECOND of these three titles airs online on November 2: