Michelle Duffy has been a professional actress and vocalist for over 30 years.  She's created roles in theaters throughout the country and abroad, from the most intimate black boxes to major regional houses to Off-Broadway and Broadway. She's also done extensive on-camera work --appearing in a dozen national commercials, many guest stars on television series and supporting roles in feature and independent films--and is well-versed in working with students in both disciplines of live stage and intimate camera work. She's a graduate of Kent State with a BFA in Musical Theater and is the recipient of the Ovation, Garland, Bay Area Theater Critics' Circle, and Wilde Awards for acting excellence. She's originated many roles throughout her career but most notable to students is "Ms. Fleming" on the Original Cast Recording of Heathers the Musical. 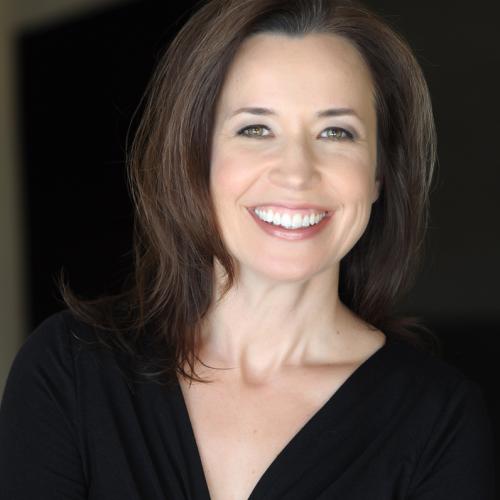