Kathleen is a graduate of Wright State University where she received a BFA in Acting with an emphasis on Musical Theatre. After college she moved to Chicago where she graduated from the Second City Conservatory program and the iO writing program. She has worked on stage in multiple musicals, her favorites including Carlotta in Phantom of the Opera and Maria in West Side Story. She can be seen featured in a variety of commercials  and short films. For more information you can go to www.kathleenzion.com. 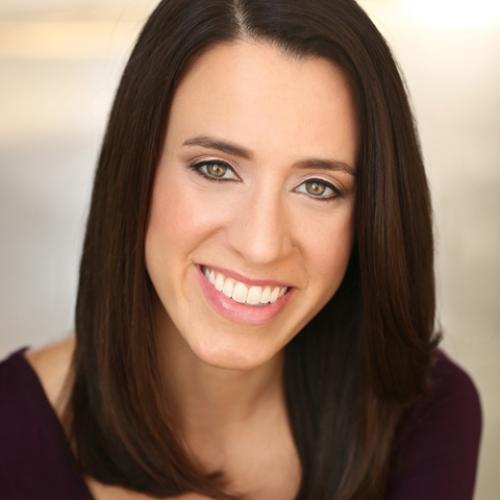