Desiree is a teacher, director, songwriter, musician, and performer, has been a lover of the arts her entire life. As a teen, she acted in every theatrical production at her high school, performed at musical venues such as the House of Blues and Kent Stage, won a songwriting competition presented by Time Warner Cable, and performed on live, national television during the “Singing Family Face-Off” on the CBS Early Morning Show. Throughout her years at Kent State University, where she majored in education, Desiree acted as Streetsboro High School’s assistant theatre director and aided in productions including Big Bad, Lady Dracula, Dr. Jekyll and Mr. Hyde, and Alice in Wonderland.  Since graduating college, Desiree has been directing productions around the area including Springfield High School’s Peter Pan and Wendy, and Cuyahoga Falls High School’s Beauty and the Beast. She is currently an English and Drama teacher at Stow-Munroe Falls High School and instructing several performance camps for organizations such as Thrive, Lisa’s School of Dance, and Weathervane Playhouse! 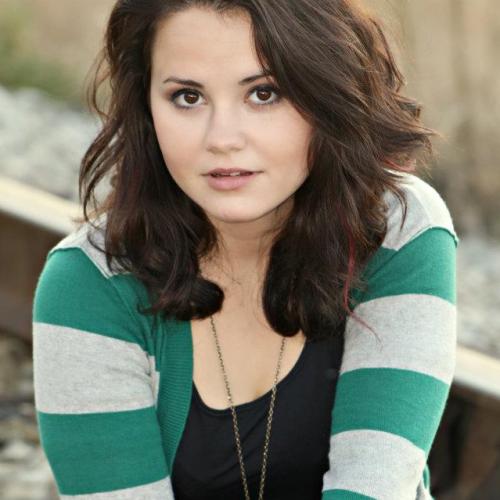