Theaters are dark, and Weathervane Playhouse turns to filmmaking...

We have converted our Spring and Summer Educational programming to virtual formats and the response has been strong. We were proud to partner with the Akron Zoo and hope to offer more partnership programs in the future.

All three scripts from THE AIRPORT PLAYS are filmed at the Akron Canton Airport, who graciously partnered with Weathervane Playhouse. The three titles of the upcoming pieces are:

NEXT, Weathervane takes to the field at Canal Park, Akron’s own ballpark. Our appreciation to the team at Canal Park for partnering with Weathervane Playhouse and allowing us to film on the green! JUDGEMENT CALL by Frederick Stroppel features three baseball umpires as they warm up for a new season: As three Major League Baseball umpires prepare for the first day of spring training, they debate their roles and the value of America's Pass-time…

Many safety protocols were followed in creating these films including ZOOM rehearsals, casting actors from the same ‘pod’ and working with a tech crew in two ‘pods’ as well as social distancing of those not within a ‘pod’, masks, disinfecting, temperature checks, a supervising COVID compliance team, and more.

Performances will be aired online throughout October and November, along with cabaret performances and interviews from Weathervane’s past and future shows. Watch Weathervane’s website and our Facebook page, WeathervanePlayhouse/ for our upcoming release! 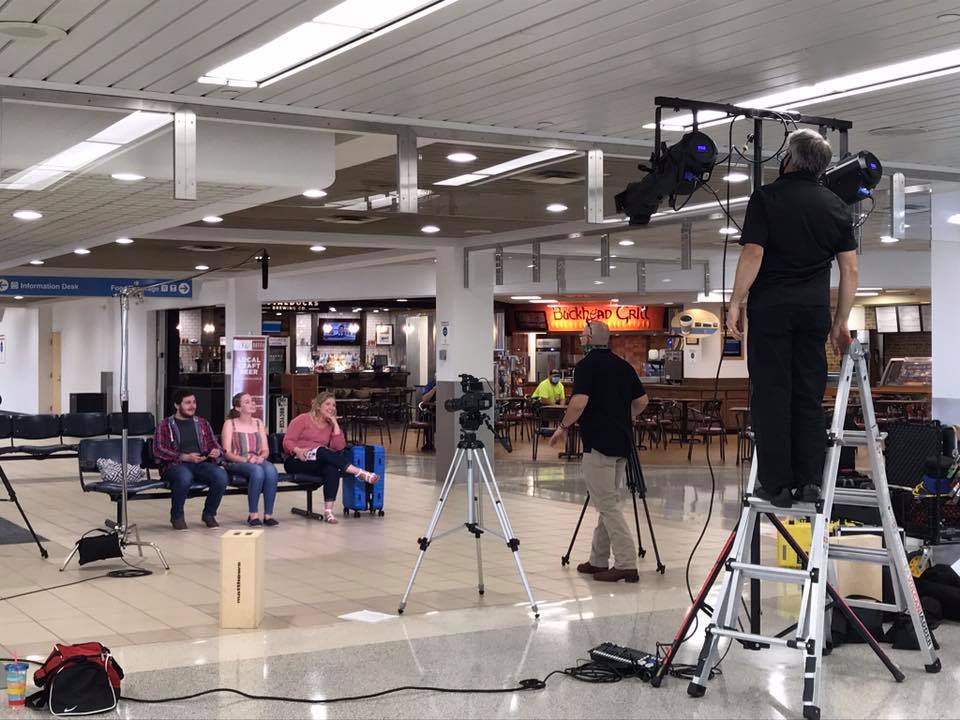 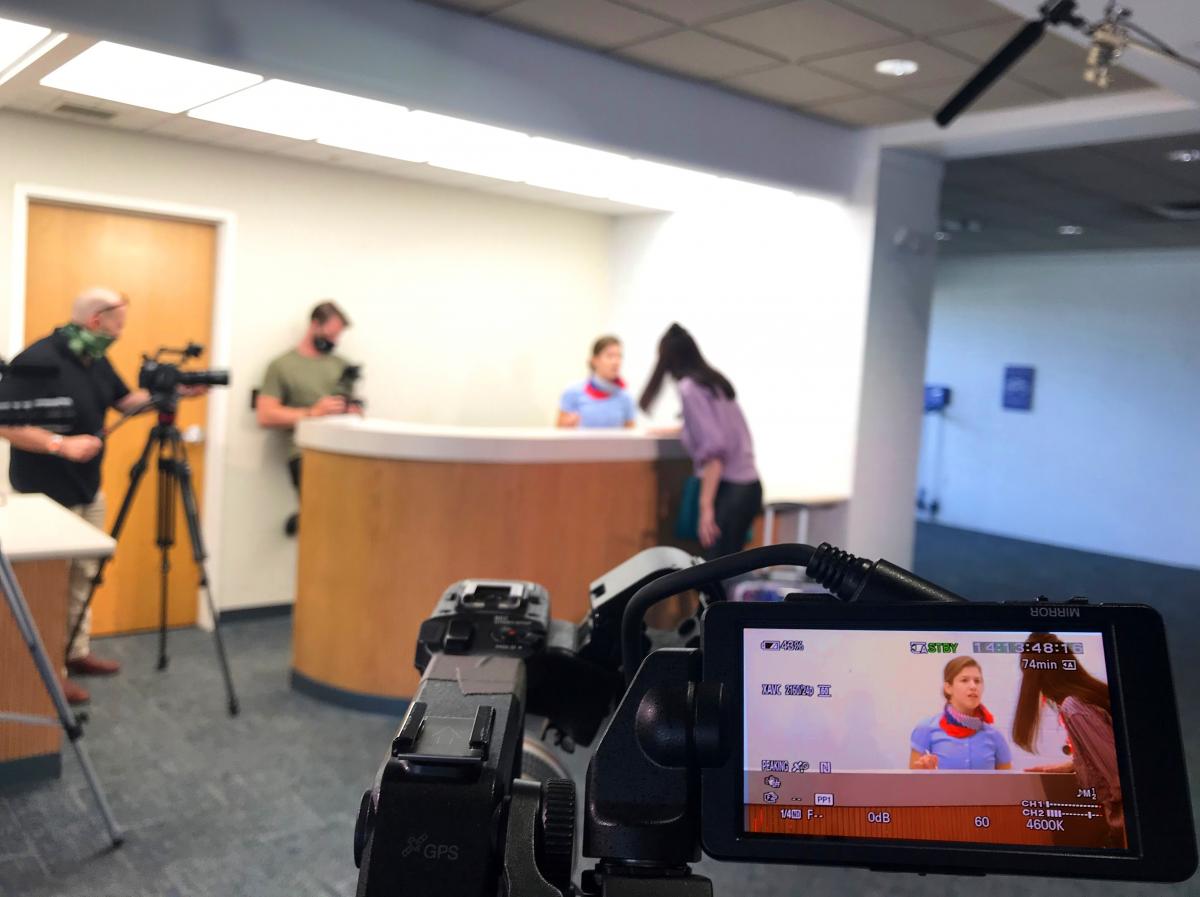 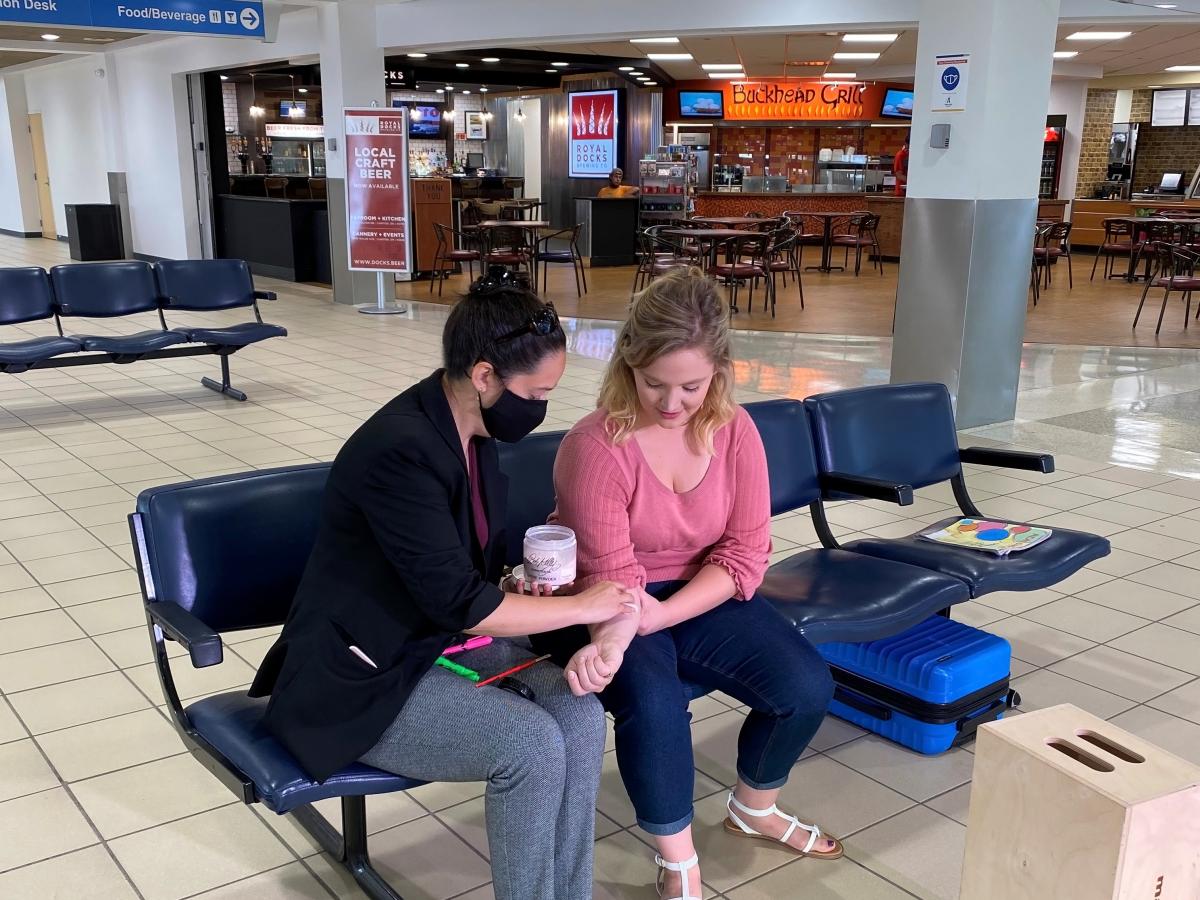 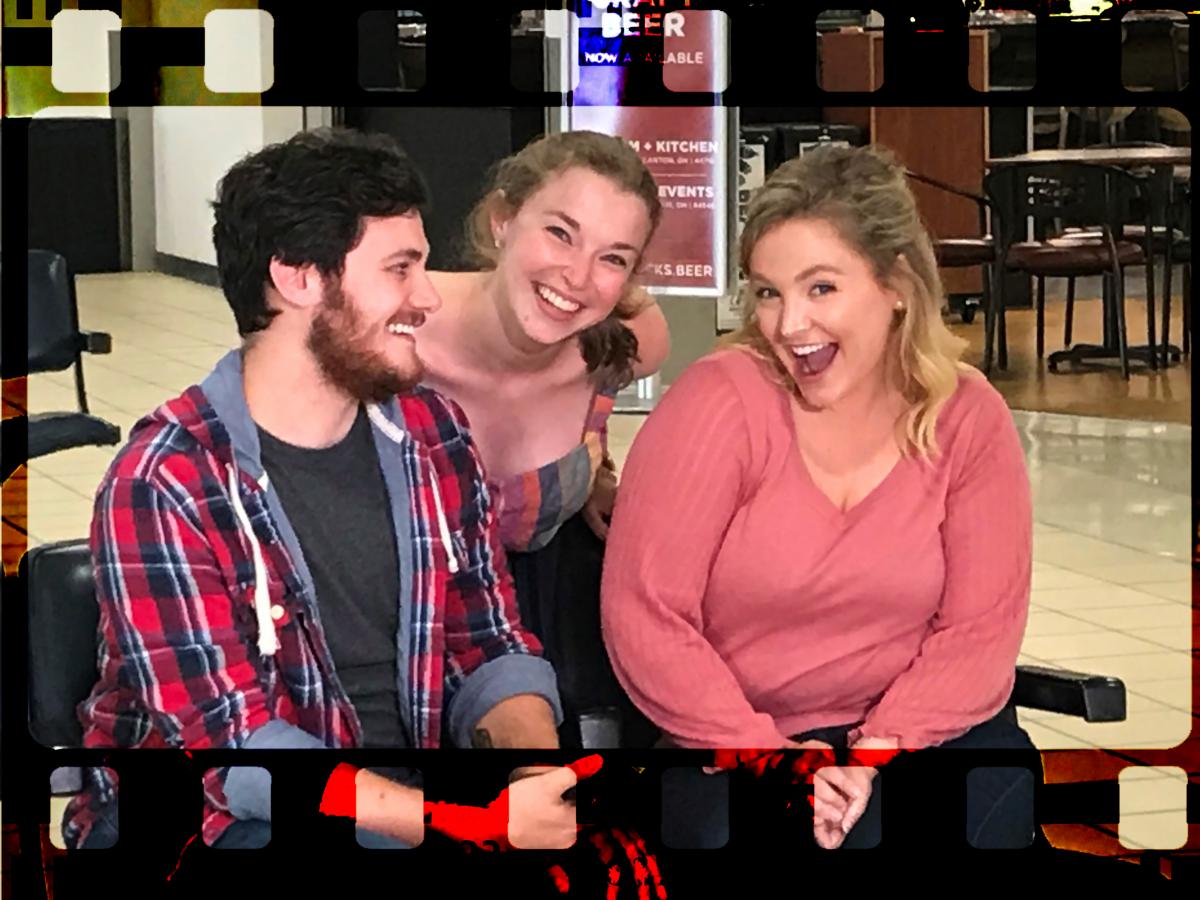 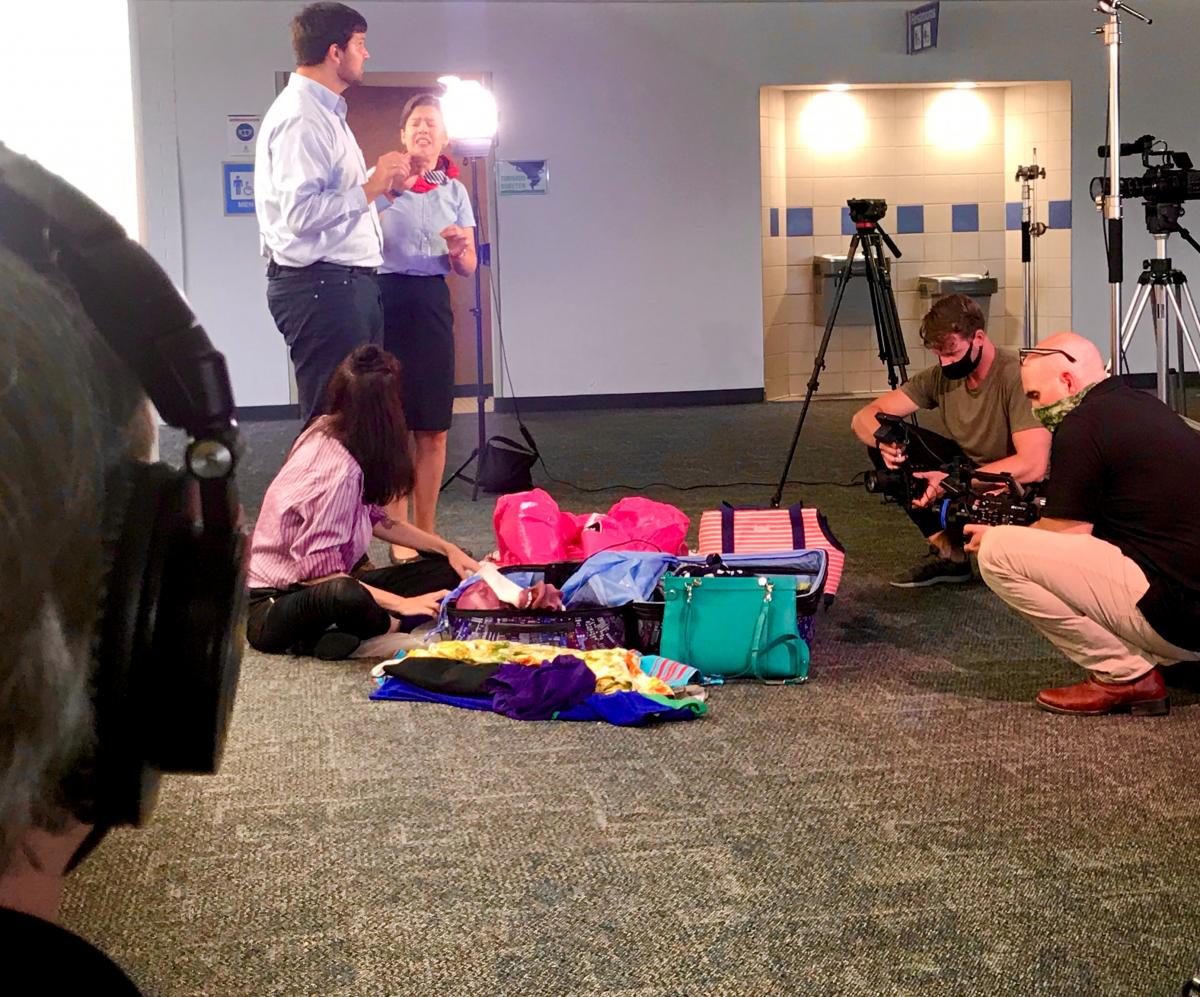