October Volunteer of the Month 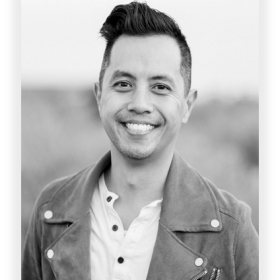 In October, Ryan was busy preparing to "[sing] loud for all to hear" as "Buddy" in Elf The Musical. Ryan is returning to Weathervane's stage, after playing "Charlie" in Kinky Boots.

Whether it's dancing in stiletto boots, or playing a loveable Elf, Ryan is a charismatic triple threat and not to be missed!

Thank you, Ryan, for your dedication and for the time you have contributed to Weathervane Playhouse!

Learn more about volunteering with Weathervane.