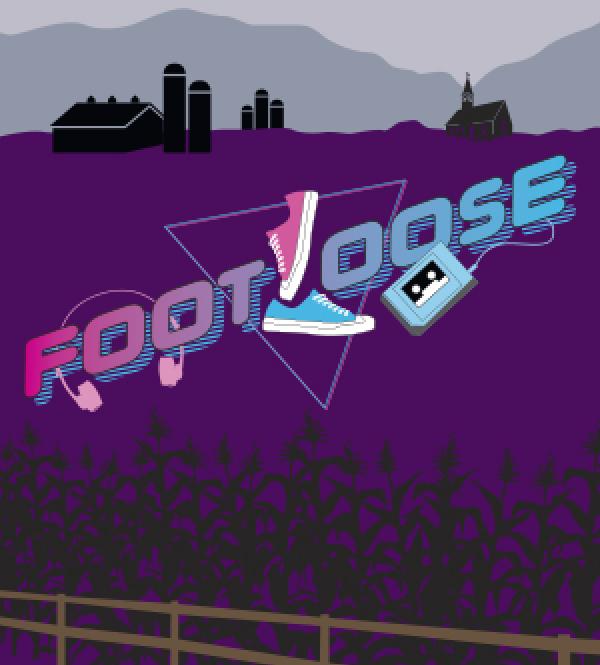 Moving in from Chicago, newcomer Ren McCormack is in shock when he discovers the small Midwestern town he now calls home has made dancing and rock music illegal. As he struggles to fit in, Ren faces an uphill battle to change things. With the help of his new friend, Willard Hewitt and defiant teen Ariel Moore, he might loosen up this conservative town. But Ariel's influential father, Reverend Shaw Moore, stands in the way. To the rockin' rhythm of its Oscar- and Tony-nominated top 40 score (over 15 million copies sold) and augmented with dynamic new songs for the stage musical, Footloose celebrates the wisdom of listening to young people, guiding them with a warm heart and an open mind.

Footloose is presented by special arrangement with R&H Theatricals.

For Performances after June 4

The Box Office is also open beginning one hour before each performance and remains open until the final curtain.